Bike pass: with two wheels on the top of the mountains!

The Consorzio Pontedilegno-Tonale has created a special service for cyclists: the Bike pass!
With this pass cycling enthusiasts can take the ski lifts up the mountains even in the summer with their bikes, to enjoy high altitude trails or launch into a descent in the Pontedilegno-Tonale Bike Park.

The bike pass is valid on 4 chairlifts and 1 cable car in our Ski Area: with this you can reach high altitudes quickly and avoid much of the climb without a lot of effort and save money!

The content will be available as soon as possible. Thanks for understanding. 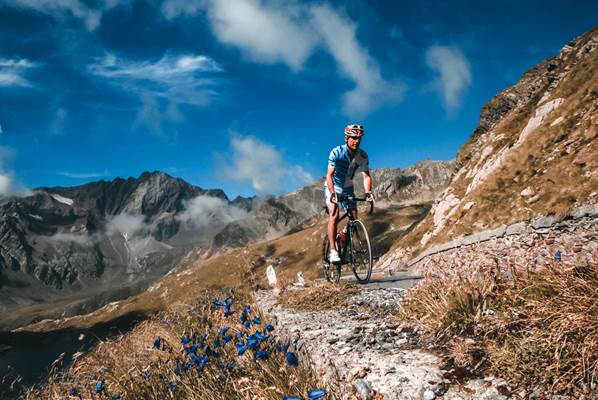 It is possible to buy the perfect BIKE Pass to suit your needs:

That’s not all: here real bike fans can also buy the Skirama BIKE Pass, that can be used not only on the ski lifts in Pontedilegno-Tonale but also on those in Val di Sole, Campiglio, Val Rendena and Fai della Paganella.

Take a look at the prices and conditions of the BIKE Passes!

Child cyclists are welcome on the trails in Pontedilegno-Tonale: here children under the age of 8 years old are free! For daily BIKE Passes and the 6-day BIKE Pass all children born after 30 April 2013 accompanied by an adult will get a free pass that is the same type and with the same duration as the paying adult.

Pedalling surrounded by breath-taking views or launching into crazy descents along mountain slopes is every biker’s dream!

For this reason in our Ski Area there are 5 ski lifts open during the summer that are equipped to transport bikes. The Roccolo Ventura Chairlift in Temù, the Valbione Chairlift and Corno d'Aola Chairlift in Ponte di Legno, the Pontedilegno-Tonale Cable car and the Valbiolo Chairlift in Passo Tonale

Using special hooks it is possible to transport your bike to high altitudes: a quick and easy way to save time, effort and breath!
Don’t forget that thanks to the Pontedilegno-Tonale BIKE Pass you can access ski lifts at a discounted price.

Hours and openings of the ski lifts equipped for bike transport

Learn more about the ski lifts that are equipped to transport bikes, the opening periods and times!

Ski lifts in the summer in Ponte di Legno and Temù

Ski lifts in the summer in Passo Tonale

Find out more...
Ski lifts in the summer